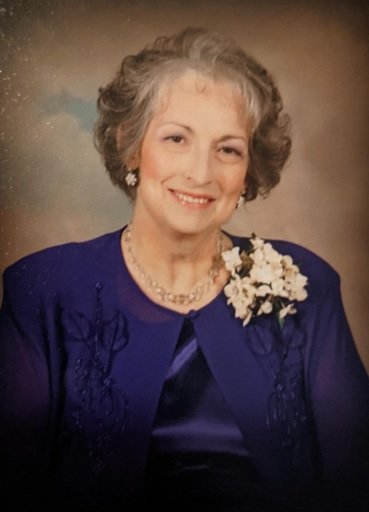 Margaret Jane Corr Costantino, known as Peggy to her family and friends, passed away on the afternoon of January 10, 2021 from complications due to pneumonia. She was 75. Peggy was born on October 7, 1945 in Albany. She was descendant of Dutch colonists who helped settle New York, revolutionaries who helped win this nation its independence, and hearty Irish and German immigrants who arrived with books, needlepoint, music, cats, and chocolate. She attended the Academy of the Holy Names where she was an outstanding student who was passionate about medical science. She was a graduate of the Albany College of Pharmacy, after which she worked as a medical technologist.

In 1967, she married Anthony Joseph Costantino, who she known since high school. They had two children whom they loved greatly. In 1980, they moved to a red brick house with a large yard in Concord, North Carolina, which would be their home until just a few years ago.

While in her 30s, Peggy was struck with multiple health issues that would eventually leave her largely bed ridden. While this would be a constant struggle, Peggy would face it with incredible bravery, stamina, a remarkable ability to survive numerous mounting medical problems, and her strong Catholic faith.

She continued her childhood hobbies and enjoyed a good medical drama and would usually diagnose patients before the main characters could. She was a member of the Embroiderers Guild of America and looked forward to attending conferences with her friends and sister. She loved annual trips with her extended family to Cape Cod and would search the world through travel guides and picture books. When her health allowed, she was able to travel to various National Parks out west and to Hawaii with her best friend Nancy.

Late in life, as she faced increasingly dire medical issues, she found new joy and endless entertainment in her three granddaughters.