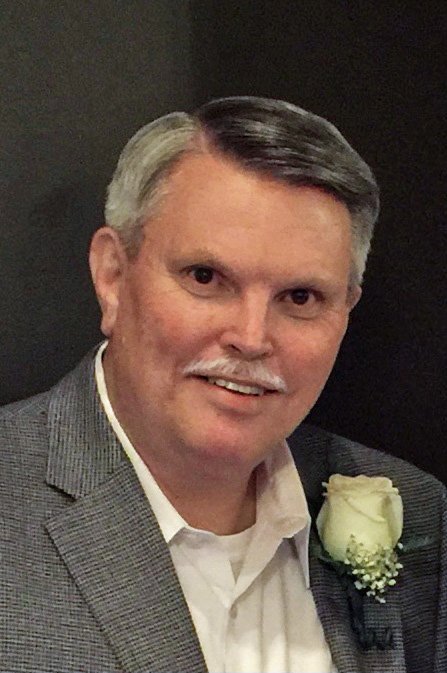 Linwood’s career of serving others began in 1977 where he dedicated himself to a lifetime of customer service in the insurance industry.  Throughout his career, his dedication to service allowed him to accomplish a multitude of top accolades. These accolades were rewarded with exciting trips that allowed Linwood and his wife Joann to travel the world. This was accomplished by the dedication to his clients, many of which became close friends. Linwood’s greatest accomplishment in his career, was starting his insurance agency in 1997.  Linwood brought his daughter, Christel, into the business and they worked together as a team until he retired in 2014, where he passed his legacy on to her.

When Linwood retired, he found a faithful companion in his dog Winston, that he spent his days with.  He also enjoyed doing projects around the house, fishing and traveling to the mountains with his family.

He was baptized as one of Jehovah’s Witness in 1966 and even though he accomplished so much in his career nothing meant more to him than his service to his loving father Jehovah.  He remained a faithful loyal servant right up until his death.  One of the many things he enjoyed doing was sharing his faith with others in his public ministry.  His faithful example impacted so many in his life.