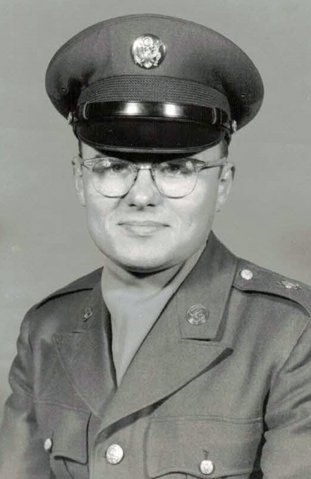 WENDELL – Kent Francis Shirely, 85, passed away on Tuesday. He was born in Gratiot County, Michigan to the late Francis Walter and Coral Palmer Shirely. He worked in the field of interior design. In addition to his parents, he is preceded in death by his brother, Lynn Eldon Shirely.