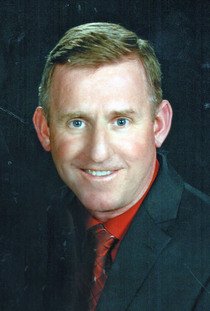 CLAYTON – Kenneth Ray Runyon, 55, went home to be with the Lord on Wednesday with his family surrounding him.  Kenneth was a retired U. S. Airforce Captain.  He worked with Honeywell for over 15 years following his military retirement.  Kenneth was an intelligent kind man whose family were his life. He was preceded in death by his father, William Franklin Runyon.

Funeral service 4 pm, Saturday, Tippett’s Chapel Free Will Baptist Church with visitation from 2:30 – 4 pm, prior to the service and other times at the home.  Burial in the church cemetery.