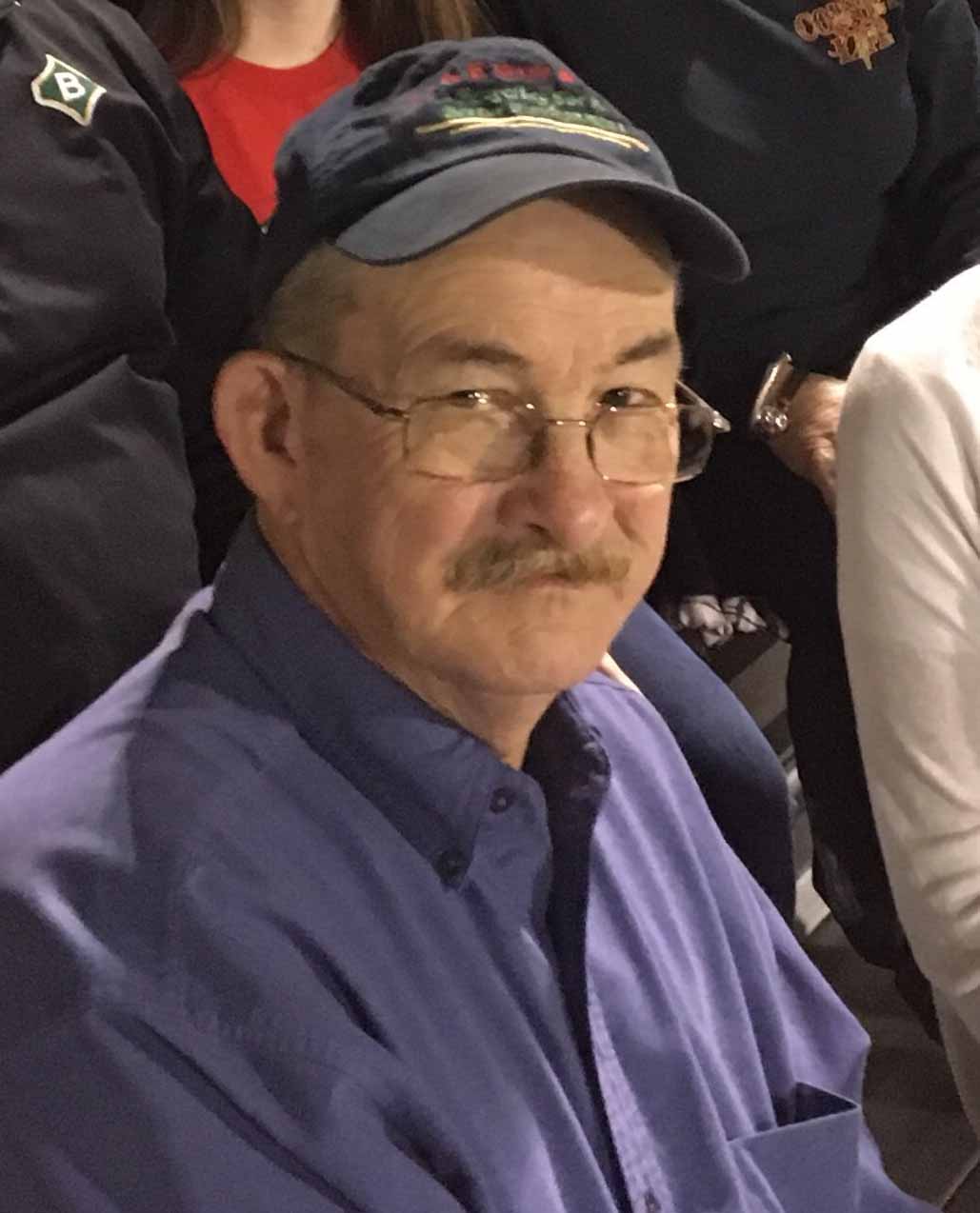 KNIGHTDALE – Julian “Spooky” Grant Griffin, 67, passed away Monday.  He was born in Nash County to the late Oliver Bertis and Emma Mae Griffin.  He was a farmer and worked as a HVAC mechanic for Carolina Commercial Systems. He proudly served on the Wendell Fire Department for many years. He was preceded in death by his sister, Alice Mae Brinkley.