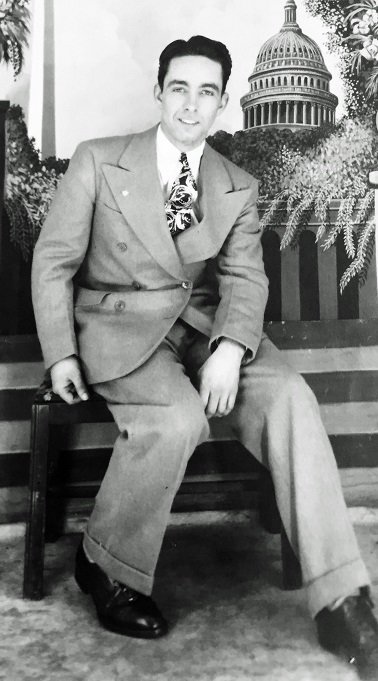 WENDELL – John Wiley Lewis, Sr., 97, died Monday at his home. He was born in Washington DC to the late John Henry & Ethel Pauline Lynch Lewis. He served his country in the U. S. Army during WWII serving in the Northern France, Ardennes, Rhineland, & Central Europe. Mr. Lewis was Chief of Information Systems & Records for the I. N. S. in the Department of Justice. He was preceded in death by his wife of 75 years, Evelyn Mary Lewis, his daughter, Charlotte Suman, sisters, Josephine Cogle & Haroline Roberts & brother, Ellwood A. Lewis.

In lieu of flowers memorials may be made to the Wounded Warriors Project.