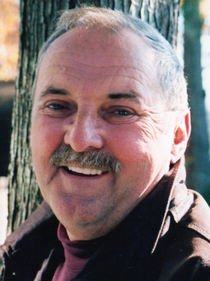 John West Stancil, 72, went home to the Lord on Tuesday surrounded by family.  A native of Greene County, NC he was the son of the late Richard Alton & Edna West Stancil.  He served in the U. S. Airforce and was a Vietnam War veteran, where he received the Purple Heart. He retired from the News and Observer after 20 years of service.  He was an intelligent, funny, and giving man who loved meeting other people.

In lieu of flowers memorials may donated to The Children’s Miracle Network in memory of John and in honor of Matthew West Grady & Ashlynn Lovie Stancil .

Funeral service 3 pm, Thursday, Baptist Tabernacle Church with visitation from 1:30 pm – 3 pm in the fellowship hall prior to the service.  Burial to follow in the church cemetery.