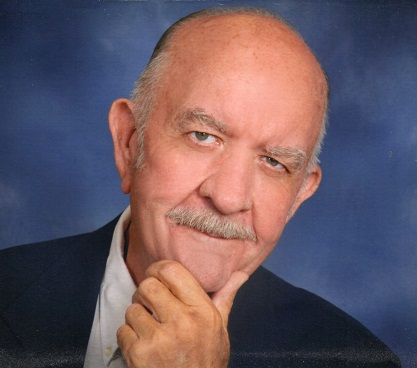 John Dalas Vance finished his journey here on Earth and went to be with his Lord and Savior, Jesus Christ, on May 29, 2020. John was born in Avery Co., N.C. on February 16, 1933 to the late Ira and Leeota Vance. He also is predeceased by his six brothers and sisters and survived by one sister, Alberta Redmond of Statesville, N.C. He is also survived by many nieces and nephews.

John and Katie met when he was a senior at N.C. State and she at Meredith. They married and John began work as a Safety Engineer with Liberty Mutual Ins. Co., retiring after 35 years. They lived in several states over the years and made many good friends before returning to N.C.

John was a tireless volunteer, helping in a senior care center in Avery Co. where he was presented with the N.C. Volunteers Governor’s Award in 2000 by Gov. Jim Hunt. He later volunteered for 10 years at Guardian Care of Zebulon, working seven days a week making coffee and helping patients to start their day. He also delivered his church’s flowers every Monday morning for years to a local nursing home.

John has served as a Sunday School Teacher, Deacon, Trustee and in many volunteer jobs in his Church where he will be greatly missed.

John was very proud of being the first Eagle Scout in Avery Co.

He lived his faith every day and ended each day on his knees in prayer.

The family wishes to thank especially, Danyelle Goodwin, who has been so kind and helpful during John’s illness.

In lieu of flowers, memorial contributions may be made to N.C Baptists on Mission.