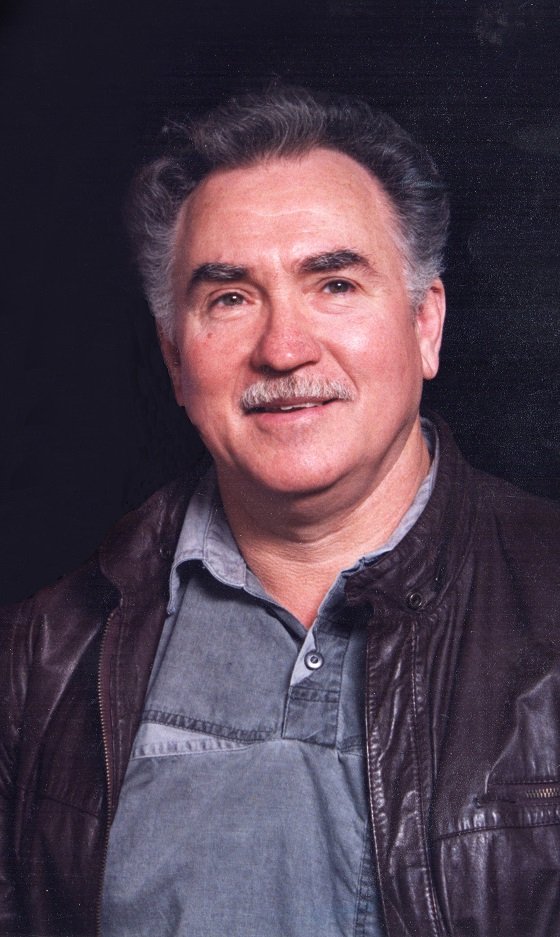 ZEBULON – Jackie Julian Hunter, 83, went to his heavenly home on Friday, June 10, 2022. He was born in Chesterfield, South Carolina. Jackie served his country honorably in the United States Air Force and retired from Schindler, where he was an expert on elevators and escalators. Jackie met the love of his life, Joan, when they were working at Eckerd Drugs Store’s café. He would make her thick milkshakes and show off by sliding across wooden floor boards. They got engaged in front of the east side of the State Capitol. When he was stationed in the military, he would take any assignment that would cut his time so that he could get back to her quickly. In his later years, he and Joan traveled extensively and shared many sights together. They had 4 children whom they loved with all their hearts. He was preceded in death by his mother, Myrtle Mynemia Therrell, and grandson, Timothy Ray Hunter II.