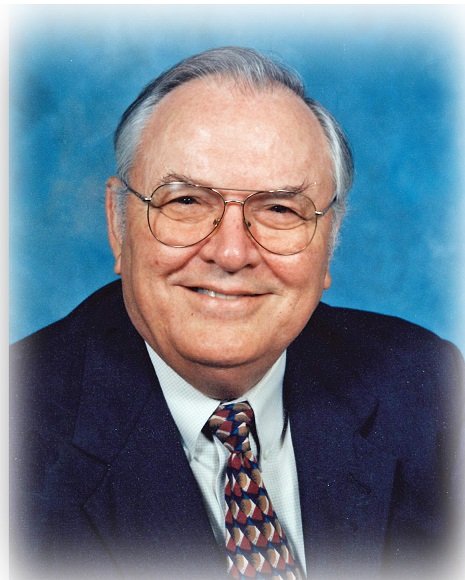 A native of Wendell, Dwight was born December 5, 1937, the son of Callie Mae Whitley and David Clarence Sanderford. After graduation from Wendell High School in 1956, Dwight entered the United States Air Force serving at Edwards Air Force Base, California, NATO/Incirlik Air Base, Turkey, and Offutt Air Force Base, Nebraska. Following his military service, he entered Atlantic Christian College in Wilson earning a Bachelor of Science in psychology with a minor in religion and a Master of Science in psychology at North Carolina State University.

Dwight began his career with the North Carolina Department of Correction as a psychologist at the Central Prison Mental Health Center and then served as the Superintendent of Central Youth Center in Raleigh, Harnett Youth Center in Lillington, Director of Youth Services Command and Assistant Director of Prisons. He completed his career as manager of the emergency prison construction program in the Office of State Budget retiring in 1996. Dwight was a two-time recipient of the Order of the Long Leaf Pine, the state’s highest civilian honor.

He was active in many civic organizations particularly the Wendell Jaycees, Lillington Jaycees and was instrumental in organizing a Jaycee chapter at Harnett Youth Center. He was awarded lifetime membership in all three chapters and was a recipient of the North Carolina Jaycees George Randall Memorial Award. Dwight was also a member of the Wendell Lions Club and a Jack Stickley Fellow.

Dwight remained close with members of the Wendell High School Class of 1956 and enjoyed monthly breakfasts and gatherings with this special group. Some of his passions included breeding and training AKC beagles at his beloved Lake Glad Beagles, hunting, growing prize winning roses, Cornish game and waterfowl and coaching youth athletics in Wendell. He was an avid NASCAR and N.C. State Wolfpack fan.

On August 9, 1958, Dwight married his high school sweetheart and the love of his life, Eldora Allen Jones of Wendell. They enjoyed traveling together throughout the United States, Scotland, England, and Europe but their greatest joy was simply spending time at the family home place which they referred to as their own little piece of heaven. Eldora pre-deceased Dwight on March 4, 2015, as did his infant daughter in 1969. He was also predeceased by his brothers, Starling, Curtis and Lloyd Sanderford; sisters, Eleanor Phipps, Evelyn Hodge and Callie Joe Johnson Tant.