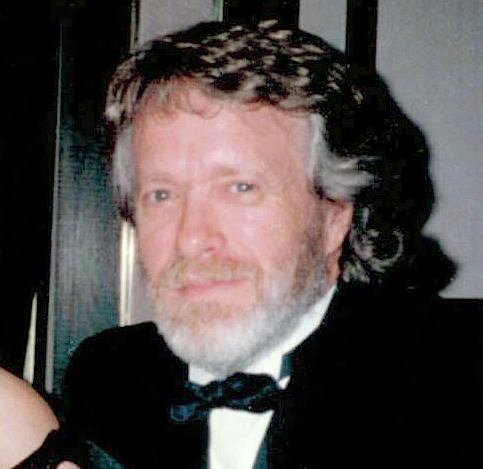 Howard Joseph Howland, 77, passed away on Wednesday, July 13, 2022. He was born in Kent County, Michigan, to the late Alfred J. and Eva C. Fischer Howland. After graduating from Comstock Park High School, Howard enlisted in the Navy, serving as Aviation Electronics Petty Officer Second Class and was stationed in Honolulu, HI. On August 8, 1964, Howard married his high school sweetheart, Veronica Ann “Ronnie” King, in Grand Rapids, Michigan. After an honorable discharge from the Navy, he attended Grand Rapids Junior College before transferring to the University of Michigan, Dearborn where he graduated with a degree in Electrical Engineering. Howard was employed by Micro Measurements in Michigan and the family was transferred to Wendell, NC in 1979. Along with the title of Senior Applications Engineer, he traveled around the world for his company. Howard was a loving husband, father, brother, and grandfather. He had a love of music, especially classic country, and the blues, and enjoyed playing the guitar and singing. Howard was well-known locally by friends and family for his exceptional woodworking skills. One of his greatest pleasures later in life was spending time with his grandsons when they were young, taking them on vacations and day trips.

He was preceded in death by his wife of 51 years, Veronica Howland, and brother-in-law Thomas VanderMolen. He will be greatly missed by his daughters, Cheryl King (Mark) and Deborah Howland; grandchildren, Stefan King, and Evan King; siblings Bill Howland (Sandra), Diane VanderMolen, and Mike Howland (Pam); several well-loved nieces and nephews, and numerous friends.