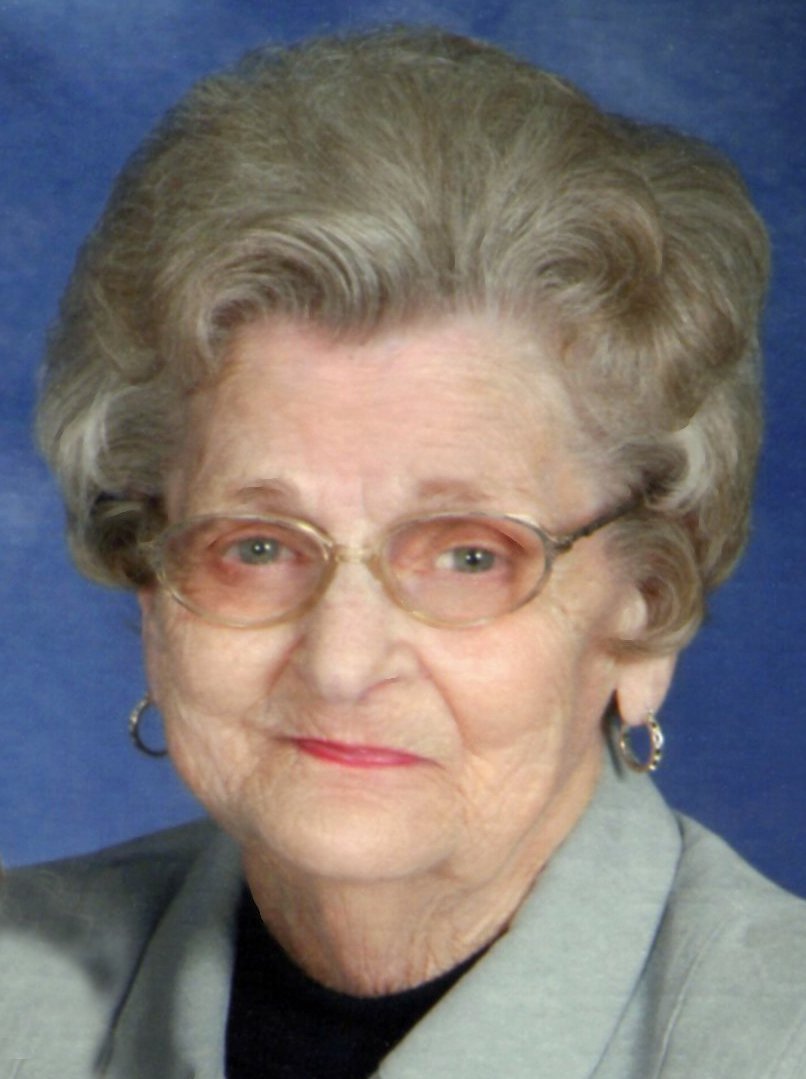 Helen graduated from Corinth Holders High School in 1951. In the same year she was married to Aaron Johnson and they lived in Texas until 1953 when they made their return to North Carolina. Helen worked as a cashier at Johnny’s Drive In, Raleigh, NC, for two years before working an additional 3 years at Aaron’s Drive In. In 1962, they bought Dolphin’s Restaurant and operated for 14 years before selling the business.

She was a “Mama” to a lot of young men when they were out of line, discouraged, misbehaved and disgusted with home life and school, those of whom also referred to her as “Sugar Bear.” She valued the young and the future all while staying God Fearing. Helen had a big heart for family, friends and anyone in need.

Helen has battled with COPD since December 1999.

In lieu of flowers; donations may be made to Transitions Hospice, 250 Hospice Circle, Raleigh, NC

Funeral service 11 am, Monday Baptist Tabernacle Church with burial to follow in the church cemetery.