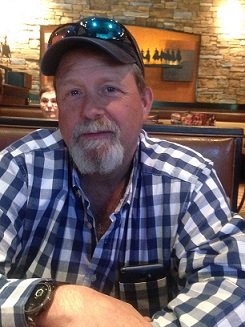 Hank Eugene Williams, formerly of Waynesville, passed away at age 54 on October 10, 2022, at his residence in Middlesex, NC with his son, Seth and the love of his life, Suzy, at his side.  Hank was born on August 24, 1968, in Caldwell County, to Franklin Eugene Williams and Ruby Milam Rhodes.  He attended Berea College in Berea, KY where he met his future wife, Suzy.  Friends and family will remember Hank for his love of classic cars, his caring spirit and kind heart.

The family is asking for thoughts and prayers as they grieve. Respectively, a memorial service will not be held.  Instead, the family encourages those who wish to make a charitable donation, to a charity of their choice, in Hank’s honor.