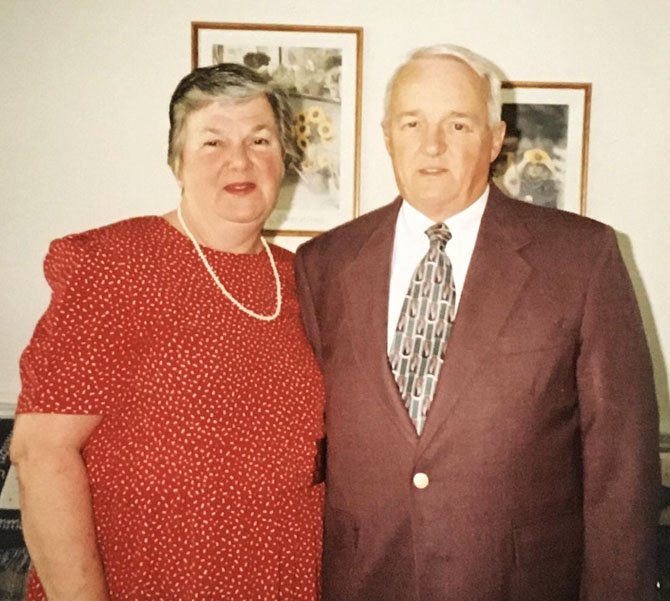 Geneive Kathleen Doughty, 82, passed away on Saturday. She was born in Baltimore City, Maryland to the late Charles Clinton and Iris Rigby Bond. She dedicated her life to her family as a homemaker and will be fondly remembered as a devoted mother, grandmother and friend. In addition to her parents, she is preceded in death by her husband of 49 years, Ira Lee Doughty; an infant daughter, Bernadette Louise Doughty and brother, David Charles Bond.