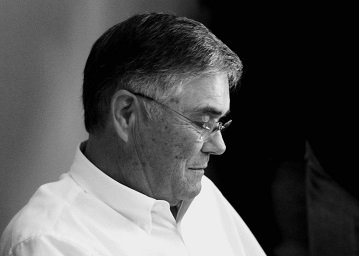 Wendell – Wayne grew up farming with his parents, the late Jerome C. & Arabell Gurganus Raper.  He married his high school sweetheart, Jean, in 1955.  Wayne attended King’s Business College and then joined the U. S. Air Force Cadet Program to be a pilot.  Wayne later opted to return home to Wendell and raise a family, again working on the farm and at their Raper Tractor Company.  Wayne then worked in the trucking industry where he was Terminal Manager in Wilson, Richmond, and Raleigh.  After returning to Wendell again, he farmed tobacco and beans and raised hogs.  He was Daddy to his daughter, Dad to both of his sons, Papa to his grandchildren, and Big Papa to his great-grandchildren.

Wayne loved his family, enjoyed freshwater boating, water skiing, the pool at home, horses, wood working, sports cars, and his animals on the farm.  He cared for his four donkeys, ten ducks, and two chickens with multiple feedings per day even until his last few weeks.

In lieu of flowers, please consider a donation to Wendell Baptist Church.

Funeral service 2 PM, Saturday, November 26 at Strickland Funeral Home & Crematory Chapel, 211 W. Third St., Wendell with visitation from 1 PM – 2 PM prior to the service.  Entombment will be private for the family only.