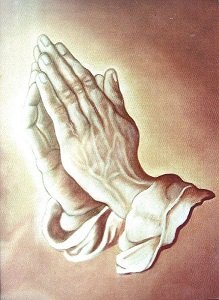 Dorothy Albrecht Swift, 82, died on September 9th.  She was born in Ingham County Michigan to the late Frank Gilbert & Inez Hazel Barlow Albrecht.  She was an analyst with Jackson National.  Dorothy gave fully of her time and effort for 34 years to St. Jude’s Children’s Hospital evening being the creator of Pigs Freak Football.  She was their woman of the year and had a personality that made you feel comfortable and as if you had known her all your life.  She was outgoing and kind.  She was preceded in death by her first husband, Billy-Don Reavis. her second husband, Robert K. Swift, and her daughter, Sandra Kay Booth.

The family will have a memorial service at a later date.