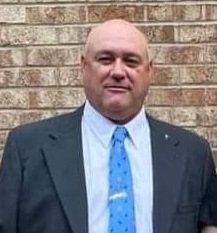 Donnie was one of a kind. He helped anyone at any given time no matter the cost. Donnie volunteered at Antioch Fire Department as a junior fireman at the age of 14 and continued to work for them for 20 years.  He continued his work as a fireman for Cleveland Fire Department as a lieutenant for eight years. Donnie will truly be missed here on earth but the family is at peace knowing he is with his mother now in their heavenly home.

In lieu of flowers please donate to the college fund of Carson Hales at NC SECU c/o Kimberly Roberts and Priscilla Roberts.

The funeral will be available at www.facbook.com/stricklandfuneral on Saturday.