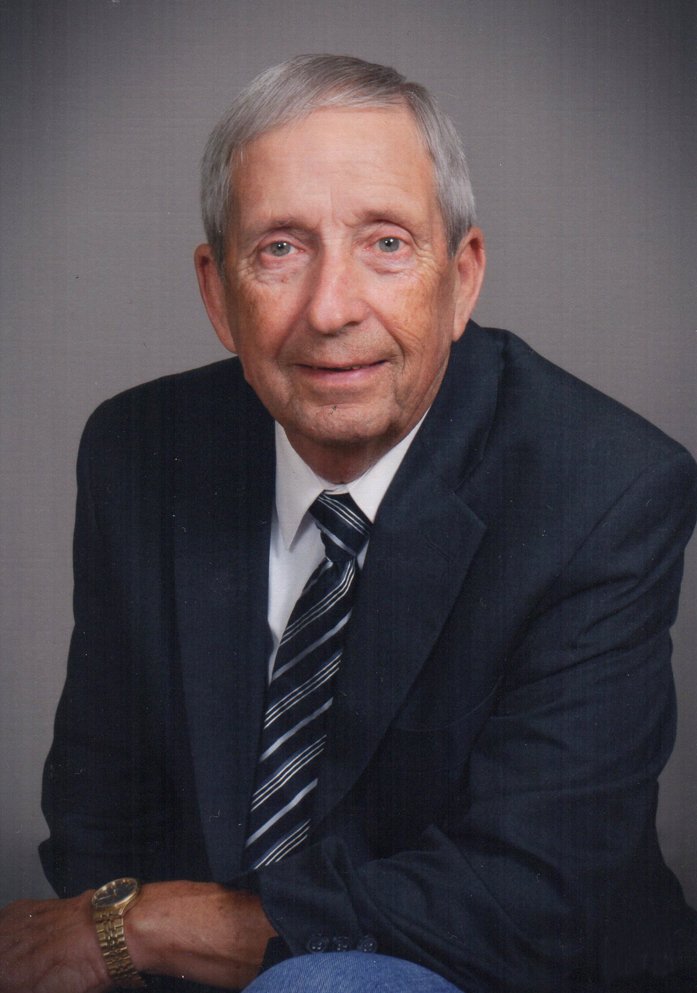 ZEBULON – Derwood Newton Brannan, 82, passed away on Tuesday.  He was born in Wake County to the late Woodrow Wilson and Edna Pope Brannan.  He worked in quality control, retiring from Westinghouse.  In addition to his parents, he is preceded in death by his wife of 56 years, Nancy Lou Martin Brannan and brothers, Ted and Barry Brannan.

Funeral service 2pm, Thursday, Hopkins Chapel Baptist Church with visitation one hour prior to the service in the sanctuary.  Masks and social distancing required.  Burial will follow in the church cemetery. Funeral service will be livestreamed on www.facebook.com/stricklandfuneral.