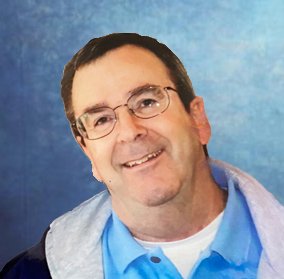 Raleigh – David Tom Biggers, 72, passed away on Saturday. He was born in Mecklenburg County to John Frank Biggers, Jr. and Audrey Braswell Biggers. David married his childhood sweetheart, Brenda, in 1969, and they moved to Raleigh where he graduated from NC State with a BS in Civil Engineering and subsequently earned his Professional Engineer designation. He actively worked with CP&L for over 18 years before retiring on disability. David faithfully and honorably served our country as a United States Marine Reservist earning the designation of Rifle Expert and participated in many Marine competitions. As a young man, he enjoyed spending time outdoors, water skiing and fresh water and surf fishing. Unfortunately, he was diagnosed with Multiple Sclerosis at age 32 which gradually took away his physical ability for these activities. He was known for his big smile and easy going personality, his witty sense of humor, his love for the NC State Wolfpack, and of course, his eyes for a good treat. But above all else he had great love for his wife and family and was happiest when spending time with them. His biggest smiles always came when one of the grandchildren was put on his lap.

In lieu of flowers donations may be made to the National MS Society at https://www.nationalmssociety.org/ or to the Barnabas Fund at Millbrook United Methodist Church at https://www.millbrookumc.org/give-online/.

A private funeral service will be held Saturday, February 6, at 2:00 PM. Livestream will be available at www.facebook.com/stricklandfuneral.