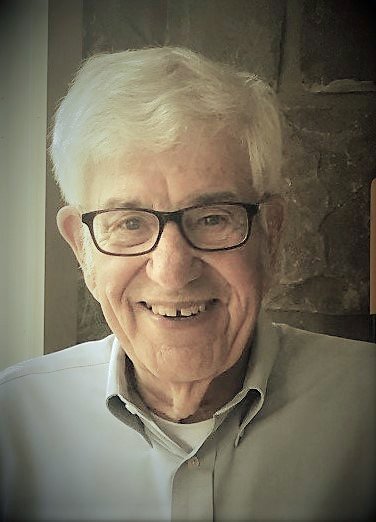 David Thomas Bailey, Jr., 83, returned to our Heavenly Father on Saturday January 23, 2021.  He was born January 16, 1938 in Wake County to the late David Thomas Bailey, Sr. and Lula Grey Todd Bailey. He was passionate about his career and took great joy in cultivating relationships with his sales customers, often referring to them as his friends.  He was a fine son, brother, father, grandfather and great-grandfather. He loved to travel for his job, loved his family and loved enjoying making others laugh with his great sense of humor. In addition to his parents, he was preceded in death by his sister, Nan Bailey Crawford and the mother of his three oldest children, Suzanne Cook Bailey.

Lastly, he is survived by his many other loving friends and relatives.