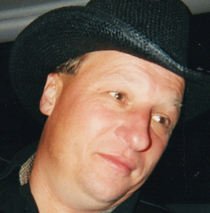 ZEBULON – David Michael Wilczewski, 57, died Tuesday.  A native of Brooklyn, NY, he was son to the late Eugene Frank & Arline Buchert Wilczewski.  He served in the U. S. Army.    David was a loving father and grandfather.