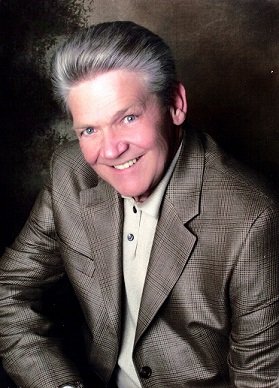 RALEIGH – Danny Roger Frisbie, beloved husband, father, and grandfather, passed away on Sunday. May 9, 2021at the age of 77.   He was born in Sedwick County, Kansas to the late Clarence Eugene & Dorthea Maxine Arndt Frisbie.

He served his country honorably in the US Army during the Vietnam war and later went on to have a long career in Information Technology. Danny enjoyed fishing and golf but will be most remembered for his love of God, family and country.

He is preceded in death by his parents as well as his brother Robert Frisbie.

A memorial service will be held 2:00 pm, Tuesday, May 18, at Trinity Baptist Church, 4815 Six Forks Rd, Raleigh. Masks will be required.  He will be interred at a later date at Eastern Carolina Veterans Cemetery.

In lieu of flowers, memorial donations may be made to Baptists on Mission, PO Box 1107, Cary NC 27512, www.BaptistsOnMission.org.