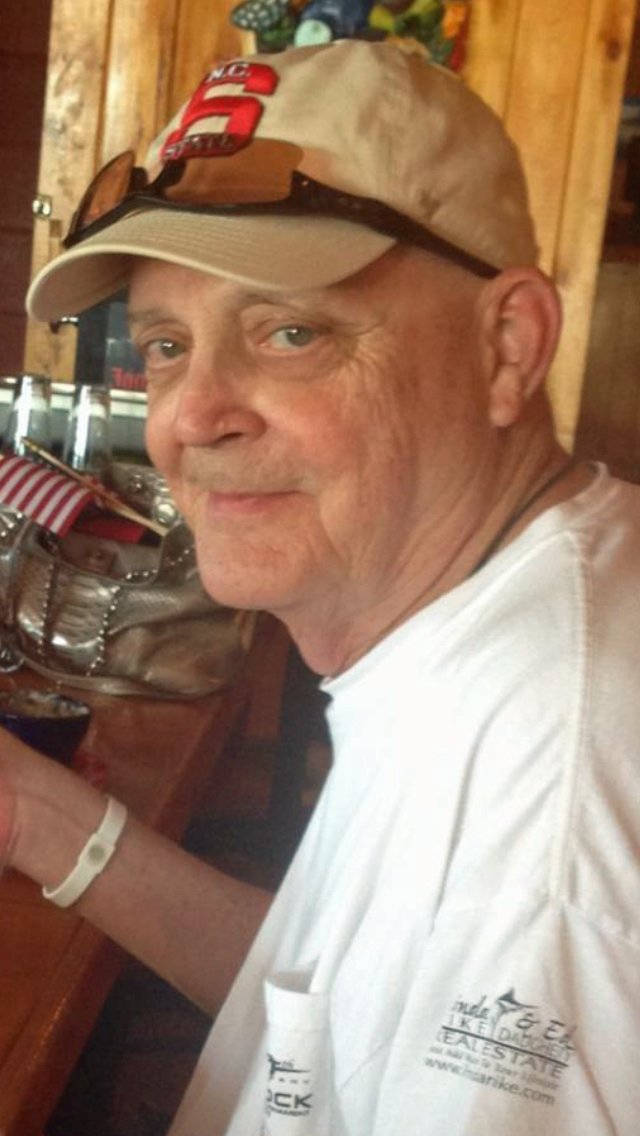 RALEIGH – Danny Braxton Woodard, 68, died Friday. He was born in Raleigh to the late James Braxton and Wilma Alford Woodard. Danny attended Broughton High School yet graduated from Oak Ridge Military Academy. After graduation, Danny joined the United States Air Force where he served in Vietnam and was Honorably Discharged as an Airman First Class. Danny had a career as a service technician in the hospitality industry. Danny later decided to become a long haul truck driver. He was able to visit every state in the continental US except for Maine.

His life passions were Golf and Aviation. Danny’s idea of a perfect day was being on the golf course with his best friends. Danny reveled in the fact that he during his time playing golf, he made three holes-in-one!

He is survived by many friends and relatives who will miss him dearly.

In lieu of flowers memorials may be made to the American Cancer Society or Transitions Life Care.

Funeral service to celebrate his life will be 2 pm, Sunday, Strickland Funeral Home Chapel 211 W. Third St., Wendell. Visitation from 1-2 pm, prior to the service. Entombment will follow in Central Baptist Church Cemetery.