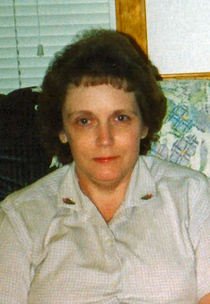 ZEBULON – Cynthia Sue Brannan, 52, died at home Thursday after a 22 year battle with Multiple Sclerosis, her family by her side.  A native of Wake County she was preceded in death by her father, James Barry Brannan.  She worked at Devil Dog for many years and later at Parrish Realty.  Cindy was a strong minded determined woman who never complained and stayed positive.

Flowers welcomed or memorials may be made to Transitions Hospice.