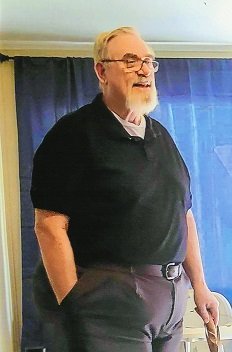 Charles “Mac” John McConnell, 64, died on Wednesday. He was born in Allegheny County, PA to the late Robert Charles & Patricia Eileen McConnell. Charles was a hardworking family man who went above and beyond the call of duty as a husband, father & grandfather for his wife, children & grandchildren. Charles honorably and faithfully served his country for 10 years in the United States Marine Corps.

A memorial service will be held 2 pm, Saturday, May 7, in the Strickland Funeral Home & Crematory Chapel, Wendell NC.

In lieu of flowers donations can be made to the Wounded Warriors.