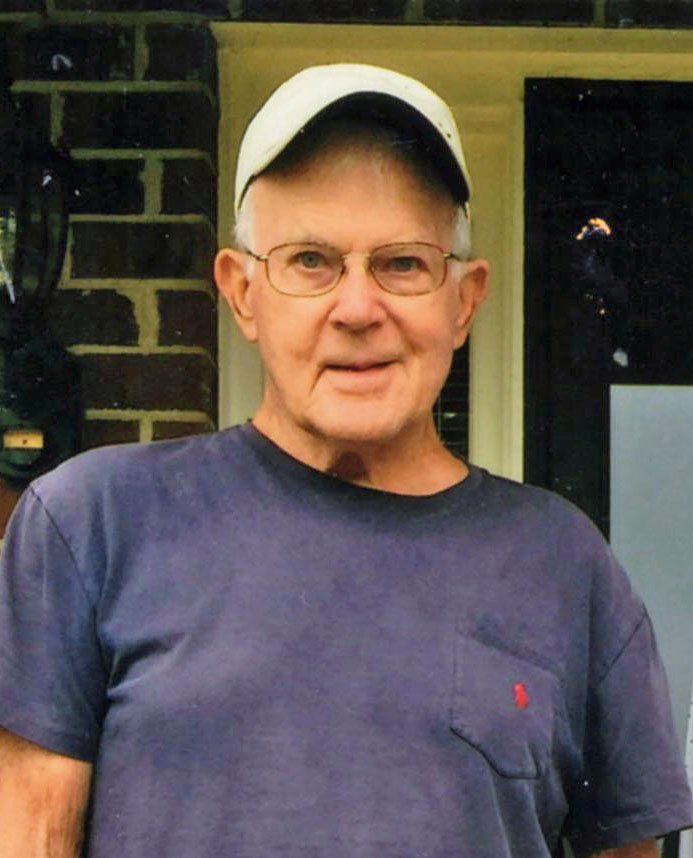 Charles graduated from Archer Lodge and Corinth Holder High School (1948), then attended and graduated from UNC Chapel Hill, majoring in General Business. After the University and under the threat from Local Draft Board No. 52 in Smithfield, he joined the US Army and served during the Korean Conflict as a Counter Intelligence Agent. After being discharged from the Army, Charles found the job market pretty stale and he worked at local jobs near his home, one of which got him in deep do-do. Disappointed with his employment effort he reentered UNC, focusing his earlier business training into and accounting major, later earning a CPA certificate. After that he worked at Rockwell Manufacturing Company, the State Auditor’s Office, the State Health Department and the NC Department of Commerce from which he retired in December 2000.

Charles owned a farm at Archer Lodge and along with his other work always managed to squirrel away some time for farming, growing tobacco and soybeans. Charles enjoyed water skiing with Charles Baker of Durham on Lake Gaston and White Lake during the summers following his army and college years. He always like photography, and in his early teens, he ordered pictured developed some of his own pictures. At the age of 17, he got Ava Gardner to pose for a picture in Smithfield while she was there visiting her relatives. Later on he thought about that experience: “ a 17 year-old can do just about anything.”

Charles like flying. His first experience: flying with Percy Flowers, Jr. back and forth from a Clayton landing strip to UNC Chapel Hill when they were both students there. Years later he performed his first solo flight from Johnston County Airport. The real highlight of his flying experience was flying from New York to London on a British Airways Concorde in 3 hours and 20 minutes. Other past-times include horse racing at Santa Anita and Del Mar, California and Belmont Park, New York — all made possible by his cousins Peggy and Charlie Whittingham who trained horses for racing.

A special Thank You to Community Hospice, Right At Home and Gabriel Manor.

A Graveside service will be held at Salem Church Cemetery, Salem Road (between Archer Lodge and Wendell) on Tuesday, February 6, 2018 at 1:00 PM.

Flowers welcomed or memorials may be made to White Oak Baptist Church Caregivers or a Charity of Choice.