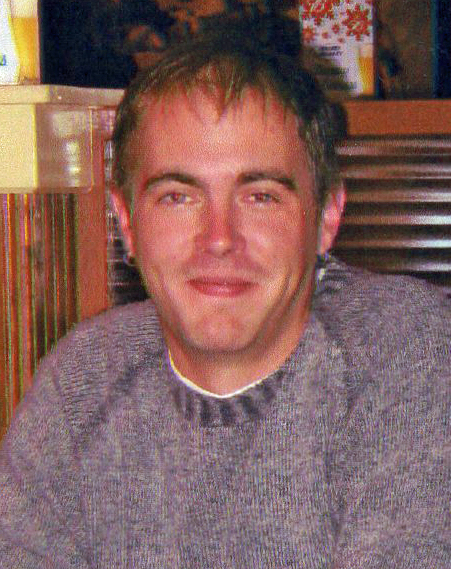 WENDELL – Brian Nicholas Clement, 43, died Monday. He was born in Wake County to Charles Pennington Clement and Grace “Snow” Bryant Clement. He worked as a CNC machinist for 101 Machine in Cary. He was an extremely intelligent young man with a kind heart who believed that smiles change lives. Brian was known for his love of fishing, photography, music, cooking, the beach, camping in the mountains, and his most recent hobby, flying drones; but his greatest love was that for his family.

He is survived by his parents, Charlie and Snow Clement, and his sister, Emily.

Funeral service will be held Monday, August 26, 6:30pm at Hephzibah Baptist Church with visitation immediately following the service. In lieu of flowers, the family asks that donations be made in Brian’s name to Peak Lab Rescue (PO Box 2184, Apex, NC  27502).