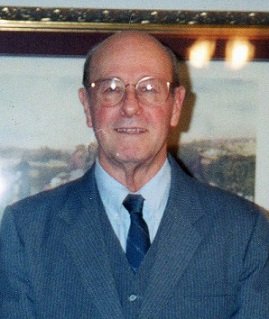 RALEIGH – Boyd Bernard Hicks, Jr., 87, went home to be with the Lord on Saturday, April 9, 2022. He was born April 5, 1935, in Wake County to the late Mary Louise Davis and Boyd Bernard Hicks, Sr. Boyd proudly served our nation as an Airman First Class in the U.S. Air Force. Upon fulfilling his duty to the military, Boyd would go onto work at NASA specializing in Space Missions, ultimately becoming a member of the U.S. Postal Service where he would retire. In addition to his parents, Boyd is preceded by his wife, Carolyn Hodge Hicks and a brother, Danny Hicks.

A Celebration of Life Service with Military Honors will be held on Saturday, April 23, 2022, 2:00pm at the Strickland Funeral Home & Crematory Chapel.

Flowers are welcomed or memorial contributions may be made to the SPCA of Wake County, https://spcawake.org/