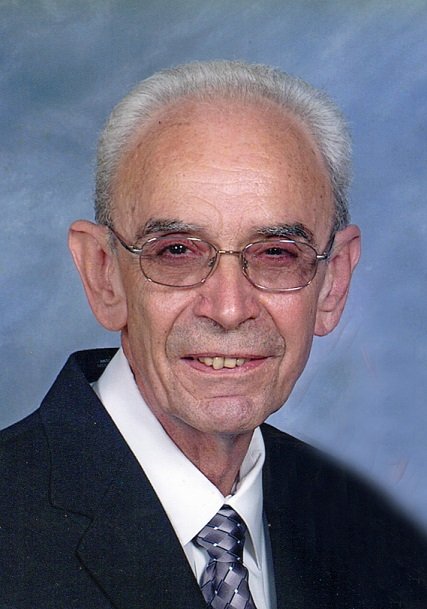 Bobby Lewis Turnage, 80, went home to be with the Lord, who was most important in his life, on Wednesday. He was born in Nash County to the late Alton Lewis & Mozelle Bailey Turnage. He worked at Central Prison for 30 years & later worked for WakeMed until his retirement. He served his country in the National Guard for 12 years. Bobby was an intelligent man who had a kind heart and a great sense of humor. He was preceded in death by his wife & best friend, Rose Chamblee Turnage., and sister, Rosalyn Bissette

In lieu of flowers memorials are requested to Zebulon United Methodist Church.