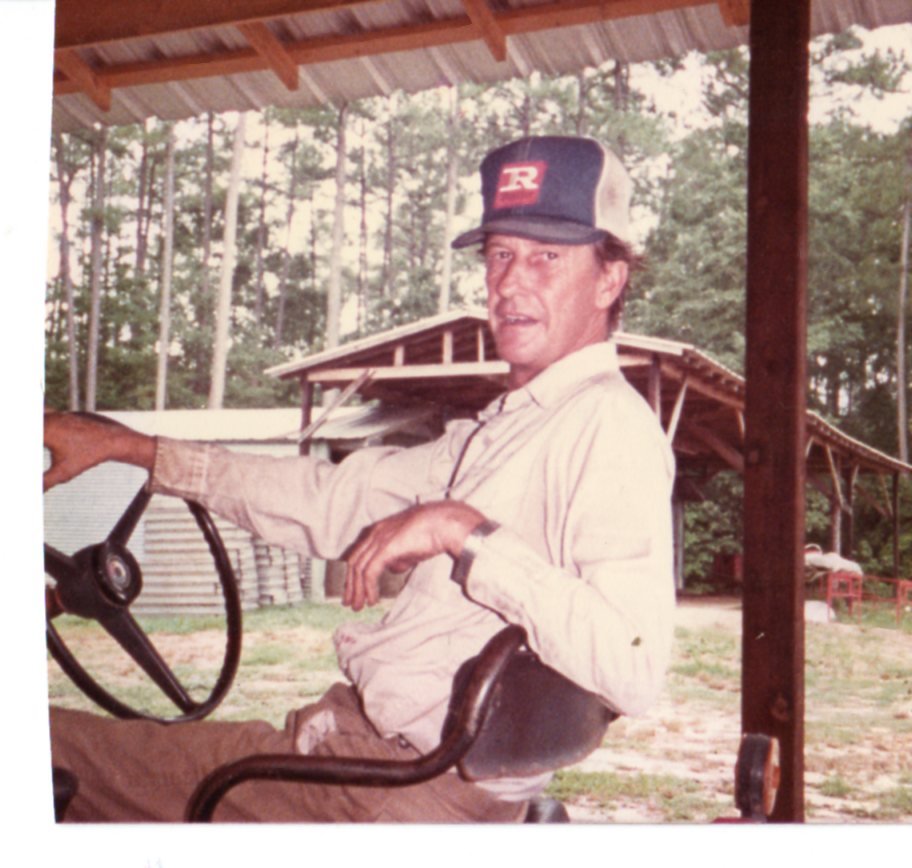 ZEBULON – Bobby L. Ray, 78, died on Monday.  He was born in Franklin County to the late Curt & Crama Brantley Ray.  He served his country in the U. S. Air Force.  He was a passionate farmer.  He loved and provided for his family and had a special eye for his grandchildren.  Bobby was a hardworking, simple man.  He was preceded in death by a son, Curtis Ray, brothers, John & Michael Ray.

Flowers welcomed or memorial may be made to Caramore Community, 550 Smith Level Rd., Carrboro, NC, 27510, or a charity of choice.