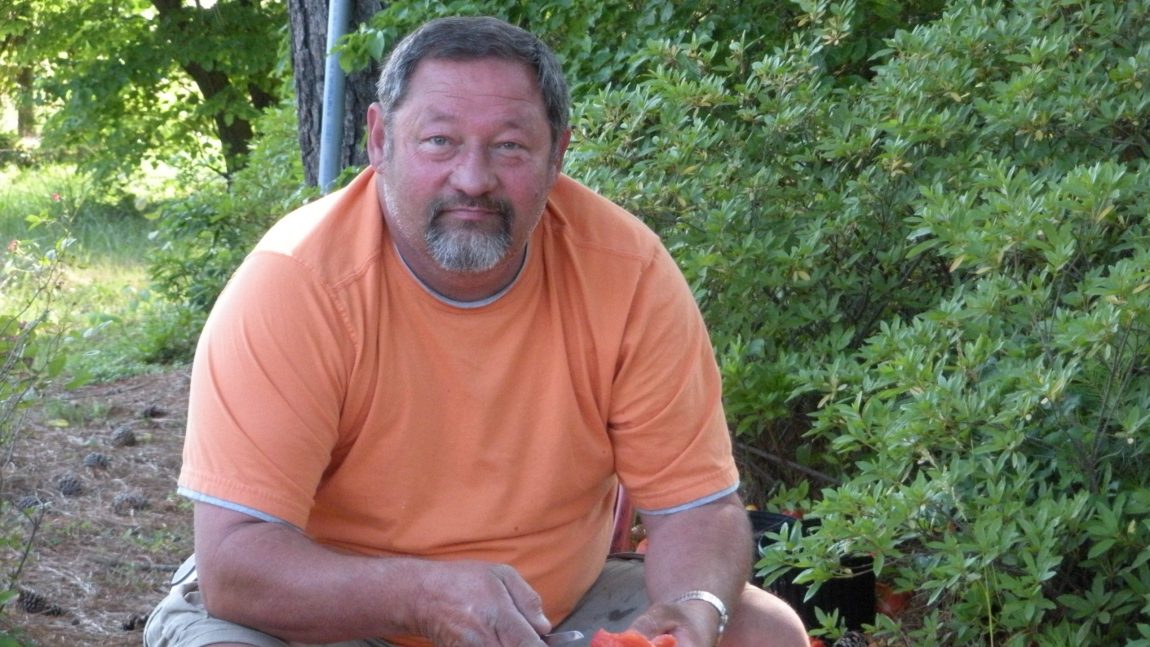 Bobby “Dexter” Brantley, 68, died Monday after a brief illness. He was born in Wilson County to the late Bobby Allen and Janet Massey Brantley. Dexter was an Advanced Technician in the Small Ruminant Unit at NC State University and a volunteer firefighter and first responder at Ferrells Fire Department in Middlesex, NC.

Everyone Dexter met immediately became his friend and someone he considered to be extended family. He loved canning foods, like pickles and tomatoes, and cooking for a crowd, with his favorites including Brunswick stew, pulled pork, banana pudding, coleslaw, chicken salad, sweet potato biscuits, and chicken pastry.

Dexter was preceded in death by his parents, Bobby and Janet Brantley, and several aunts, uncles, and cousins. He is survived by his family: partner Kathy Brumfield of the home, sister Karen B. Murphy and husband Ronald Murphy of Zebulon, niece Aimee Murphy of Zebulon, stepdaughter Brooklynn Adams of Knightdale, grandchildren Kaleigh Adams and Tarrah Adams of Knightdale, and several close friends, cousins, and “adoptive” children who also considered Dexter to be like their brother or father.

The family gives a special thank you to his medical team at WakeMed Raleigh CCU.

Flowers welcomed or memorials may be made to Union Hope Baptist Church.

Visitation will be held on Friday, July 15 from 6:00-7:30 PM at Strickland Funeral Home & Crematory. Funeral service will be held on Saturday, July 16 at 11:00 AM at Union Hope Baptist Church, 12712 W NC 97, Zebulon, NC 27597 with burial service to follow at the Brantley Family Cemetery. Come as you are. The family will receive visitors in the interim at the home of Karen and Ronald Murphy.