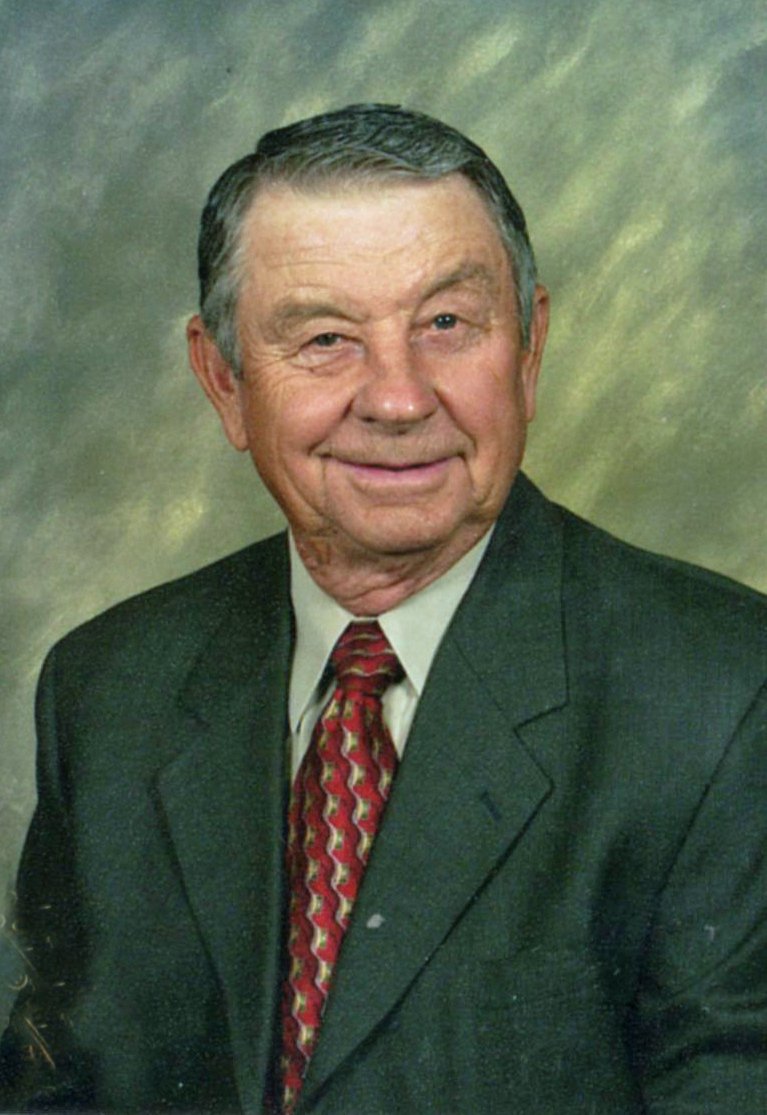 ZEBULON – With much sorrow the family of Bill Creech announces the death of their loving and devoted husband, father, and grandfather on Tuesday. Bill passed peacefully at his home surrounded by his loving wife of 65 years and three devoted children. He was born in Johnston County to the late Seba & Crama Corbett Creech. Bill was the epitome of a southern gentlemen. He lived a simple life and was a successful, self-made man. He was an accomplished golfer who loved the game. He was a life long member of Hales Chapel Baptist Church and faithfully served in various leadership roles. He was devoted to the Lord and showed God’s love in every aspect of his life. In addition to his parents he was preceded in death by his brother, Ashley Creech & son-in-law, Timothy Finan.