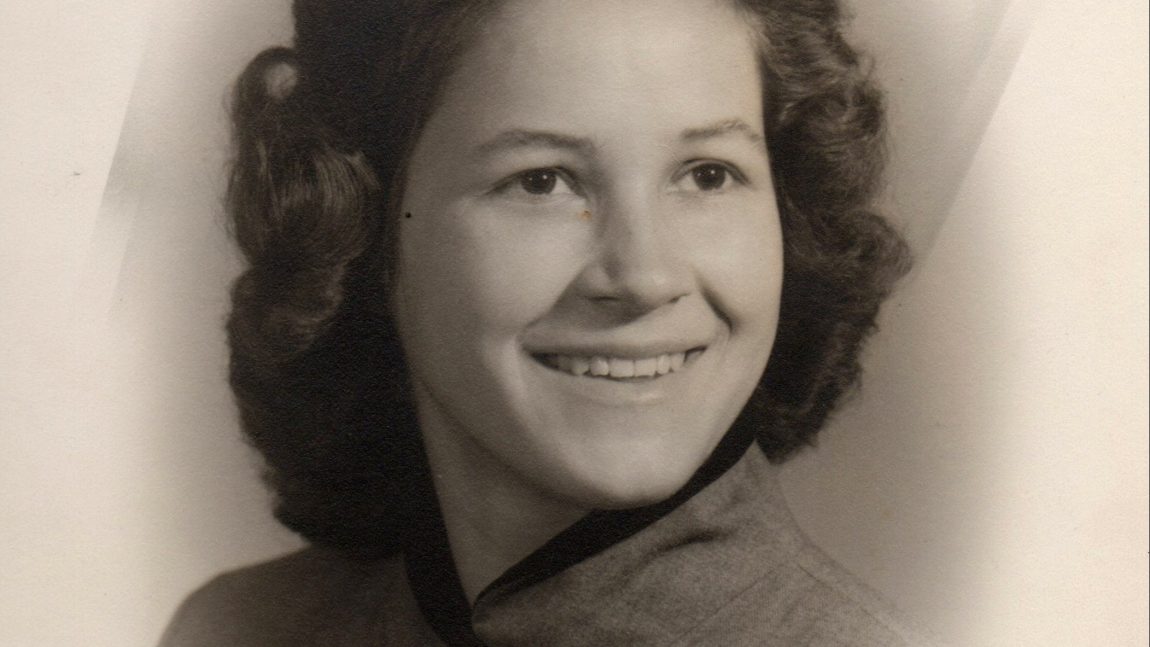 MIDDLESEX – Born in Shelby, NC on September 24, 1934 to Willie Fred Humphries and Para Lee “Ruby” (Shytle) Humphries, Betty Jo was the youngest of three girls. She is preceded in death by her siblings, Willie May “June” Hoover and Dorothy “Bootsie” Lovelace. She was a self-described “Tom-Boy” growing up in Shelby and loved it. It was there that she got acquainted with chickens and in her later years she still loved watching and talking to the chickens at her last home with her children, Ross & Donna McDowell in Johnston County, NC. She enjoyed most animals but particularly cats with some notable and revered names over the many years, such as “Tom,” “Whiskers,” and last of all, just “Kitty,” most of whom were what is now called “Rescue” kitties.

In August 1953, Betty Jo put the active elements of her tom-boy phase behind her and married the young preacher that had come to the church where she had come to know the Lord at the Shelby Pentecostal Holiness Church. During that time, she also attended for a short term, Holmes College in Greenville, SC, where the young man, Ross Arnold McDowell, was attending. The most significant of the two new relationships that began in that phase of her life was by far her experience with the Savior, Jesus Christ, and if you knew her, then you knew that. It was her continued walk of faith that sustained her in the remaining years.

From 1953 through 1997, she was a constant support in ministry to the Rev. Ross McDowell, in seven churches and a second pastorate at the Lincolnton, NC PH Church. After retiring in 1997, they returned to active ministry with the Macedonia PH Church until his death in March 2008. He was known for taking on the hard jobs, the churches that were struggling for various reasons and building them in the faith, administratively and sometimes physically. “Jodie” or “Jo” was well known as the behind-the-scenes worker, especially for a Spring fundraiser for missionaries which made and sold large chocolate eggs. She also hosted numerous missionaries home from the field and evangelists, spending a week at a time in “revival” meetings. Having spent much of her early days outdoors, she was never shy about physical labor. In 1977, they remodeled a large farmhouse near Lincolnton. Jodie was fully active in the project, hanging dry wall, stuffing insulation between floor joists in the crawl space, and over the years, she mowed the three-acre lawn until she was 82.

Betty Jo McDowell was always compassionate about helping ministry organizations and provided financial support to a host of ministries in her retirement years. Many hours of her latter days were spent “sorting the mail” and sending support to people “doing the Lord’s work.” The LORD was always the light of her life and she is now basking in the light of her Savior, which she so longed to see face-to-face. Now faith has become sight.