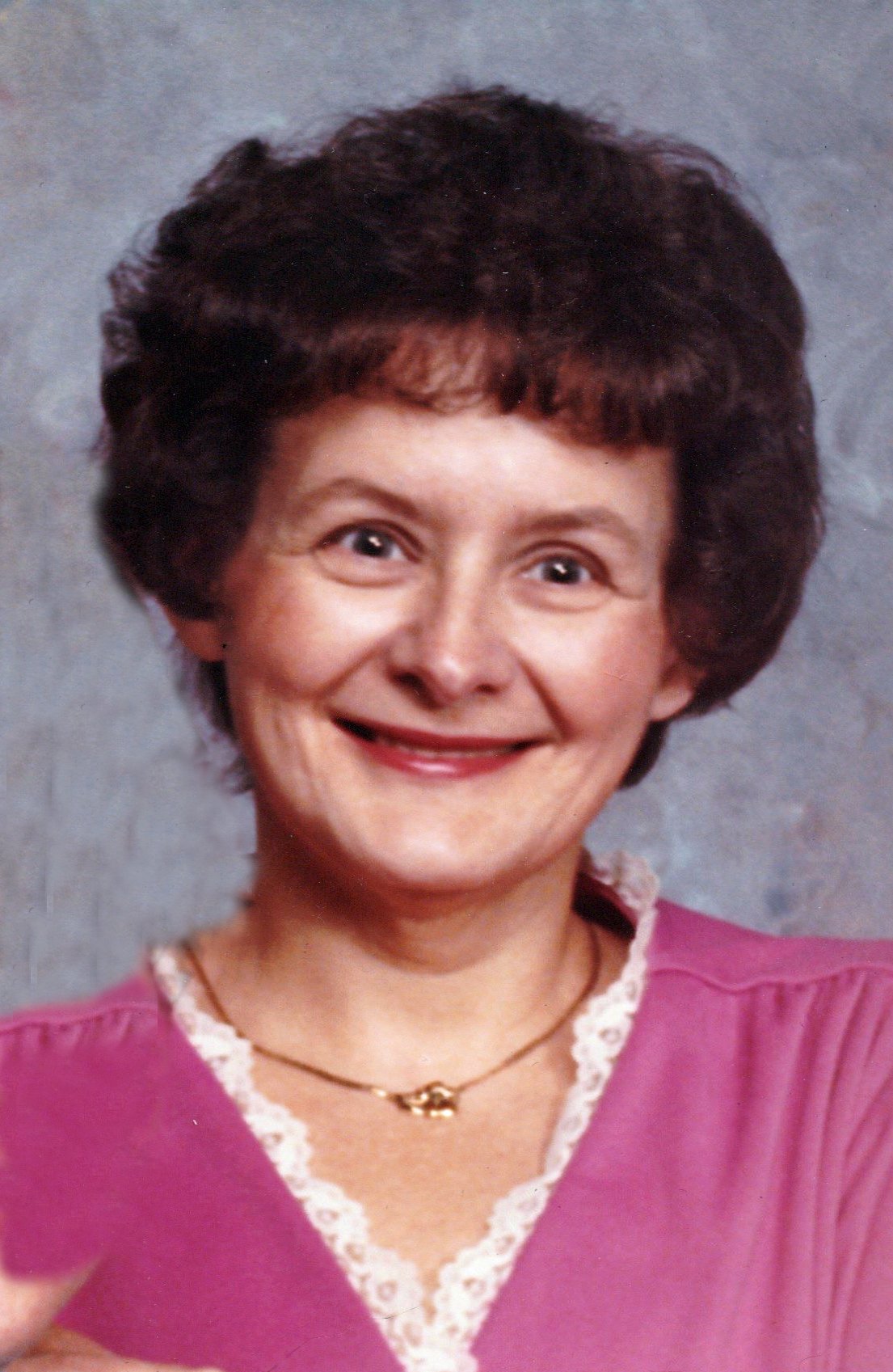 KENLY – Barbara Anne Simkins Spencer died Wednesday. She was born in Goldsboro NC to “Frank” Emerson Simkins and Anna Mescal Walters. Barbara was a kind, loving woman who spent her life in service to others. She was a LPN nurse at Wayne Memorial Hospital for many years. Upon leaving the hospital she worked as a nurse for special needs children, as well as working at RG Barry full time. Barbara dedicated her life to the LDS church, devoting countless hours toward genealogy research.
She also became a licensed child care provider until her retirement. Her hobbies were gardening and fishing.

Barbara is survived by her son, Duane Robert Spencer (Cathy) of the home, brother, James Robert Simkins of Linthicum Hts, MD. She is also survived by a niece, nephew, and great-nephew. Barbara was also considered a grandmother and great-grandmother by Cathy’s daughters and grandchildren.