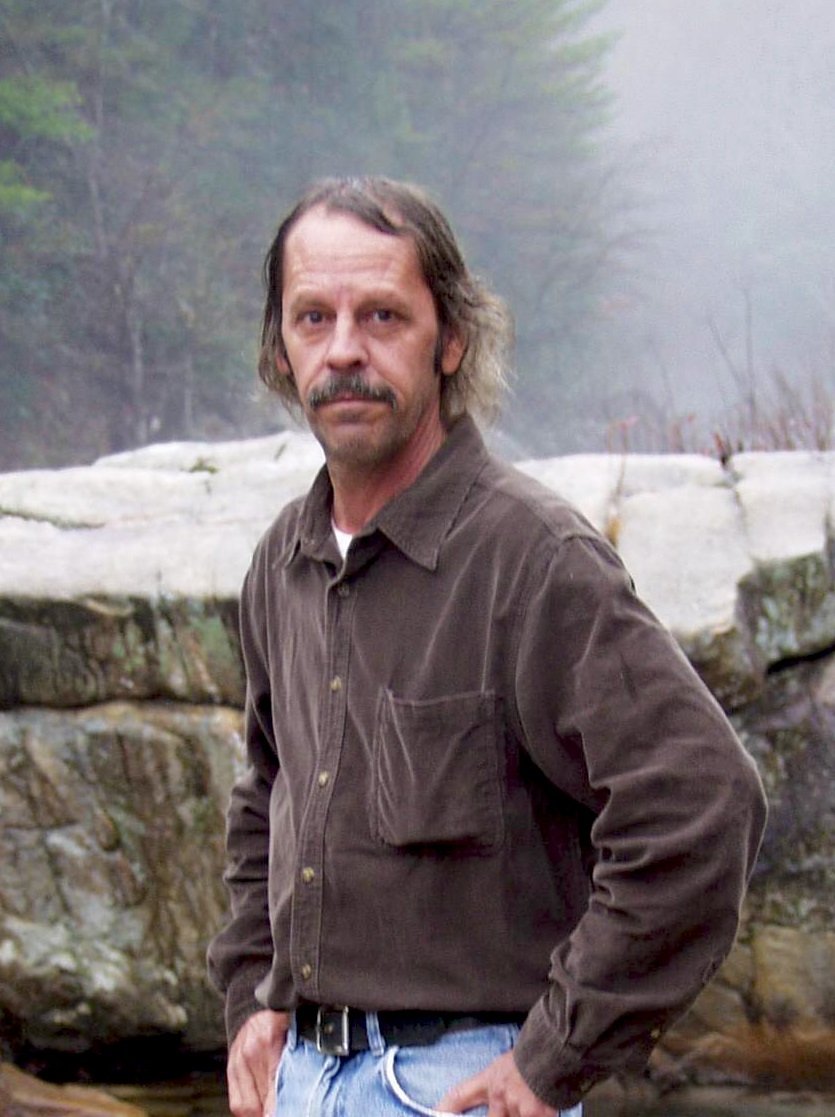 Middlesex – Anthony Carl Wilder, 66, died on January 19th at his home with his family by his side after a two and a half year battle with cancer. He was born in Wake County to the late Millard David & Rachel Lillian Medlin Wilder. He worked as a surveyor with the City of Raleigh for thirty years. After retiring from the city he spent his days doing what he loved; playing his guitar, woodworking, and taking beautiful photographs while traveling.

A celebration of his life will be held at a later date.