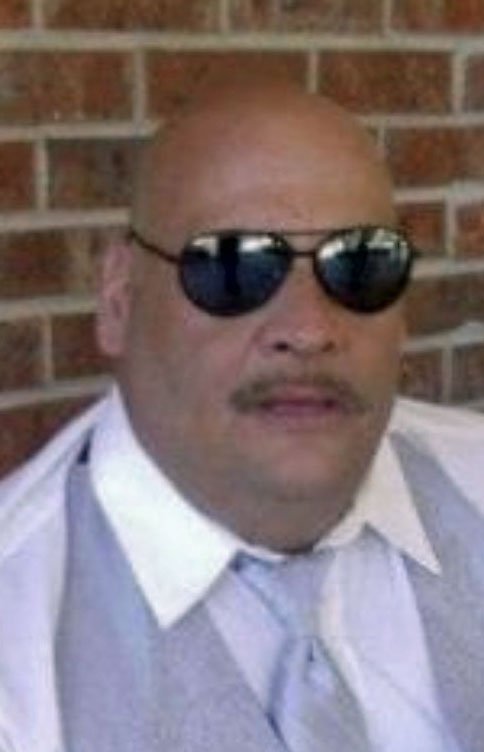 WENDELL – Alan R. Lolley, 63, passed away on Tuesday. He was born in Hornell, New York to the late Edward Leroy and Mary Hobson Lolley. He worked as a printer for the North Carolina Department of Transportation. Alan will be remembered as a caring and devoted husband, father, grandfather and friend. In addition to his parents, he is preceded in death by brothers, Leroy and Eric Lolley.

The family will hold a memorial service at a later date.